Botox advertising ban, what does it mean? 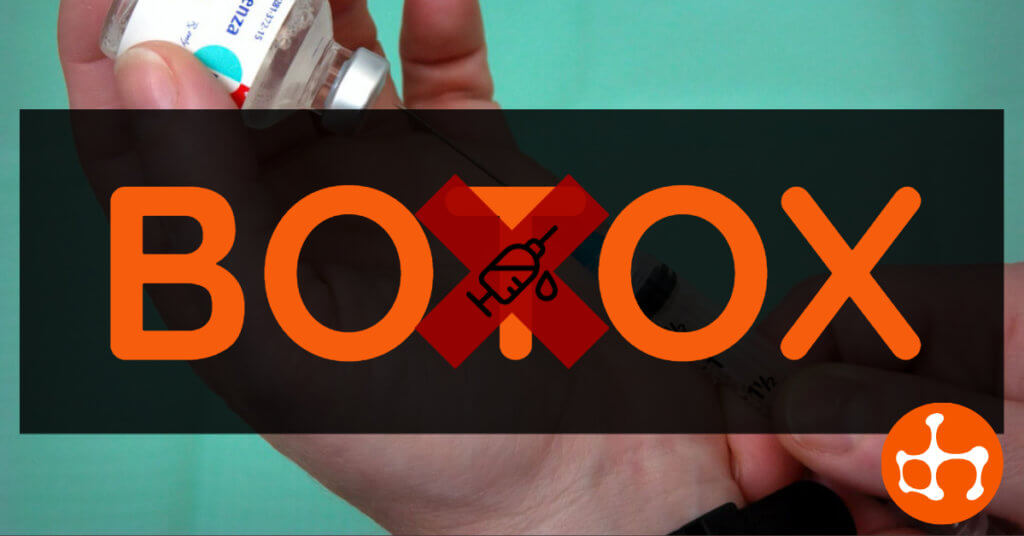 In recent developments, the Advertising Standards Authority (ASA) has issued an enforcement notice to ban the advertising of Botox on social media and other web platforms. But what does this mean exactly and how will it affect the cosmetic and aesthetics industry?

So whilst there is no major news here, the announcement from the ASA comes with a twist.

Apart from the term Botox, which is clearly the name of a prescription drug, the ASA is also asking to stop references to things such as anti-wrinkle injections, which in this light, is seen as referring to the banned branded substance.

So what is the ASA asking of cosmetic surgeries and aesthetics clinics in a nutshell?

What allowances does the ASA make?

Whilst these are not very significant changes, they would impact the business of line & wrinkle treatments considerably. Partly because of the disruption to the advertising and the time it will take everyone to adjust. And partly because the ban adds a level of insecurity to the public. If it is ok to do, why is it banned?

To find out more how you can navigate best through these latest changes, please get in touch with one of our experts. 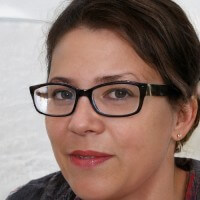 Lucy Walker is an author, journalist and content producer who has been involved with the health and beauty industry since 2016.

Lucy spends a lot of time helping clinics get more out of their websites as the Head of Social Media at Digital Aesthetics.

Why Is Social Media Interaction So Important?

Interactive Ads For Your Clinic

The best social for Health & Beauty

Is your Clinic ready to sell Online?